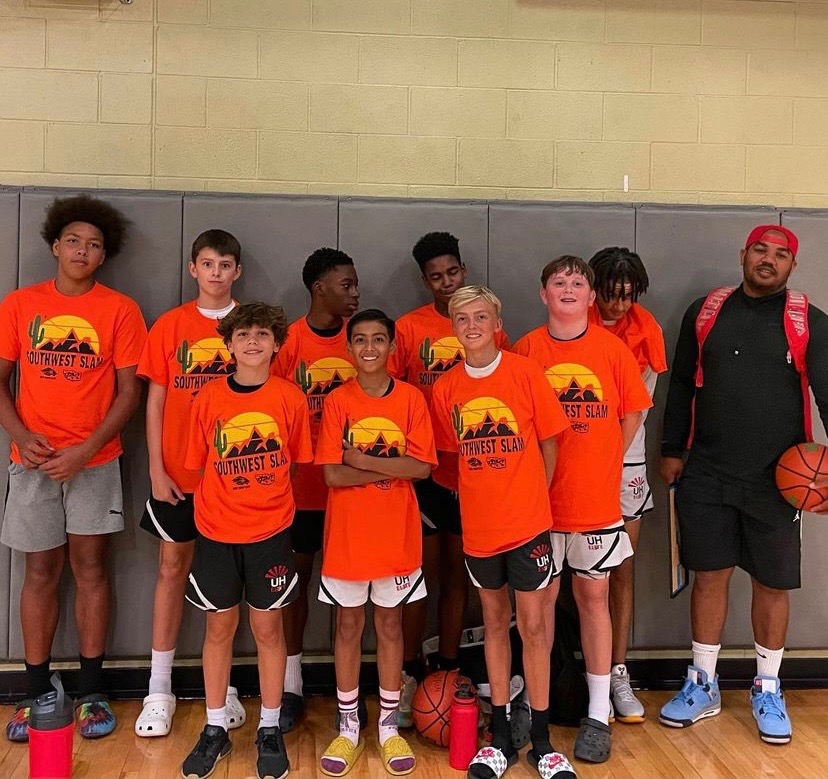 The 13U Black boys averaged a 39 point margin of victory while going undefeated to claim the Southwest Slam championship at Kroc Center. The team was led by the BOD Performer of the Week David Rossling. In other action, the 14U Black boys, led by 2027 guard Peyton Lubash, finished the weekend strong after defeating Peak Basketball 51-32 and Team Payne 15U 58-42 to finish the weekend 2-2 in the Freshman Division showcase. The 12U Black boys also finished strong on Sunday with wins over Team Inland Black 41-32 and Tucson Spartans Black 12U 43-41. 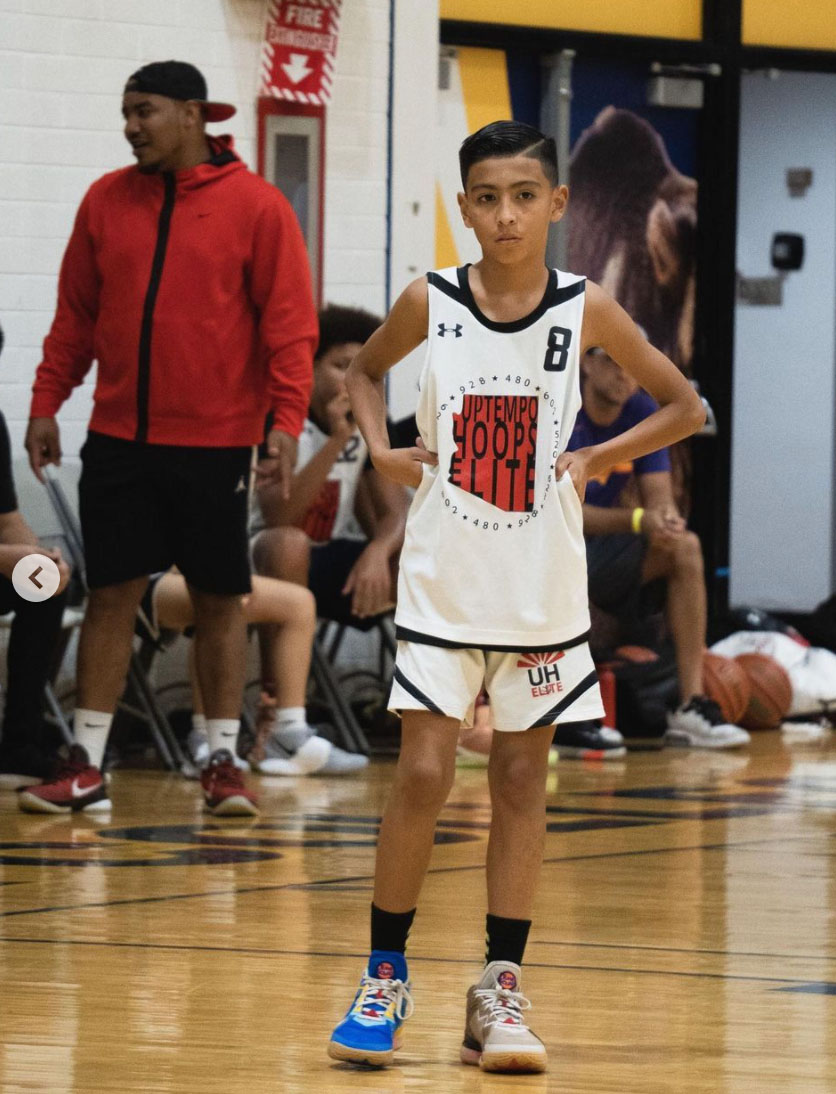